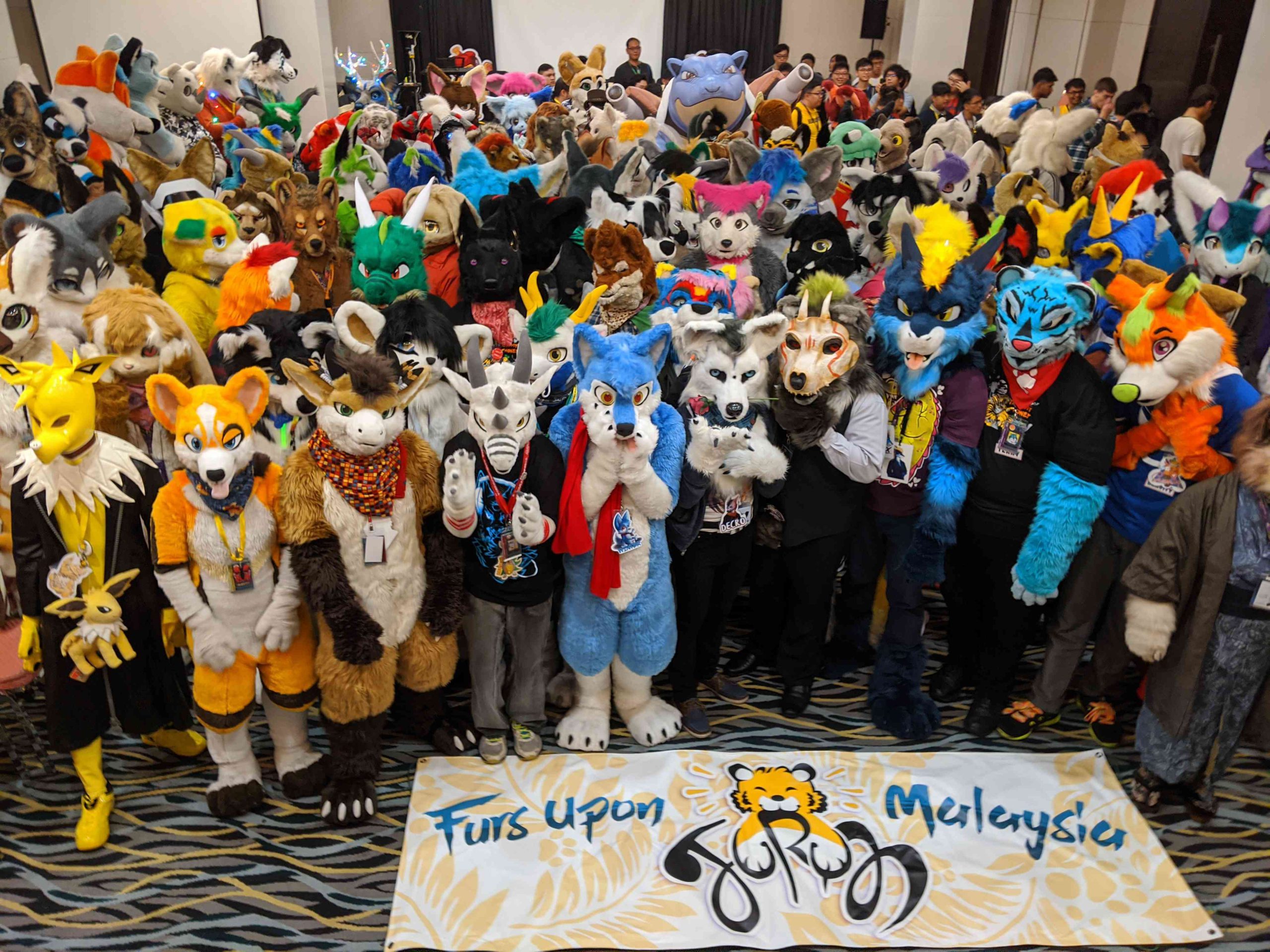 The SGFurs are upon Malaysia this time again in Furum, Malaysia. What it takes to survive the takeover of your robot overlords? Come Furum 2019 with the Robot apocalypse. Furum is Malaysia’ pioneering Furry convention returns this December into their second running year held in Kuala Lumpur. 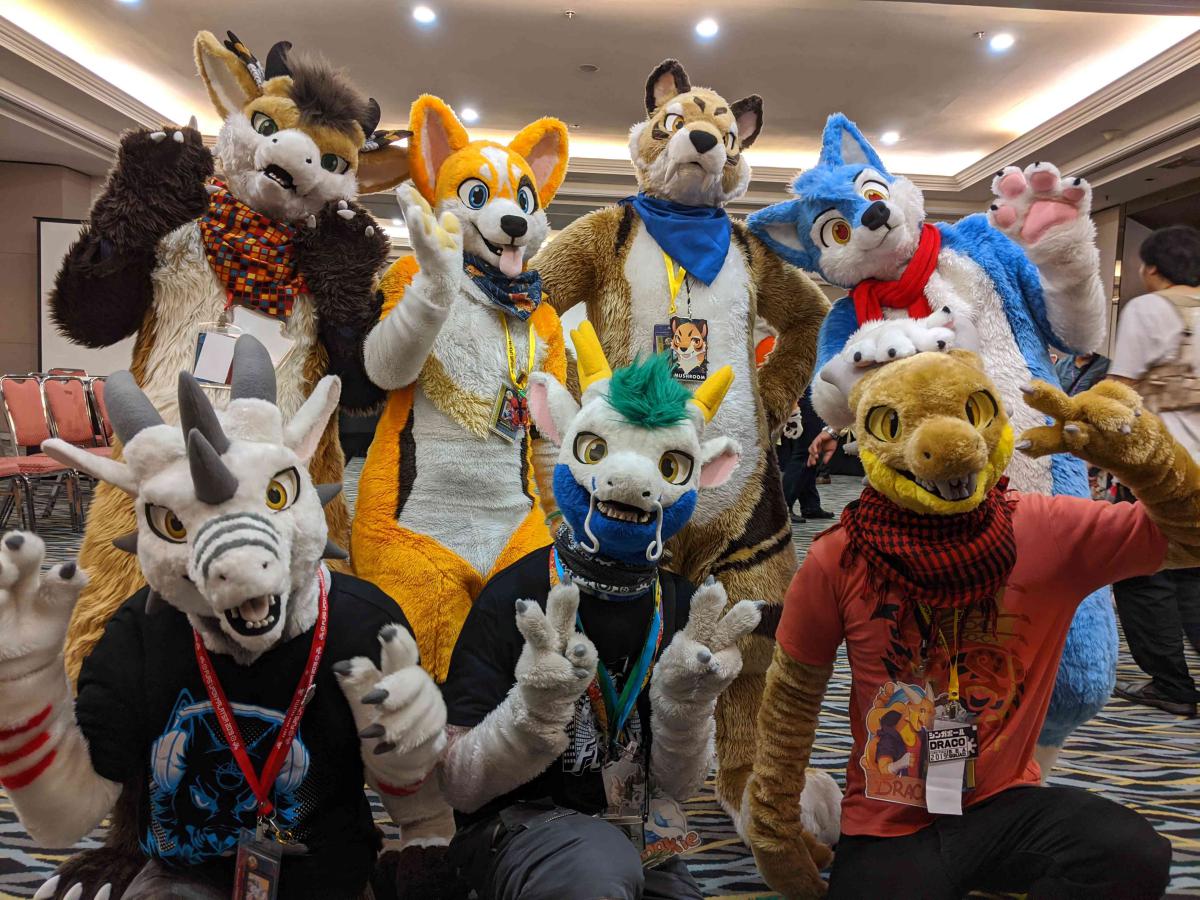 The Malaysian furry convention ran over the weekend from the December of 14- 15 at the Armada Hotel in Petaling Jaya. The hotel is located in the heart of the Kuala Lumpur city in the capital city of Malaysia.

Just when you couldn’t get enough of Uncle Kage. This time he is right here in Malaysia. Uncle Kage is the chairman of Anthrocon, right here in South East Asia? Yes that is right, you might know him for this on-stage personality, cockroach fursona and his signature trademark panel, the Uncle Kage story hour. Also, Kage is on an Asian tour we can guess, with him also being the Guest of Honour in the upcoming Japan Meeting of Furries (JMoF) next month too in Japan.

To top up the guest list, we also have Fox Amoore in attendance of the convention as an attendee too. He is a distinguished furry musician, pianist and composer who released several albums to date, known for his uplifting songs.

A simple yet effective con-schedule

Moreover, Furum 2019 spots a rather chill convention schedule. The convention is spread between the upper convention floors of the Armada Hotel in a self-contained area without much travelling needed within the con-building. 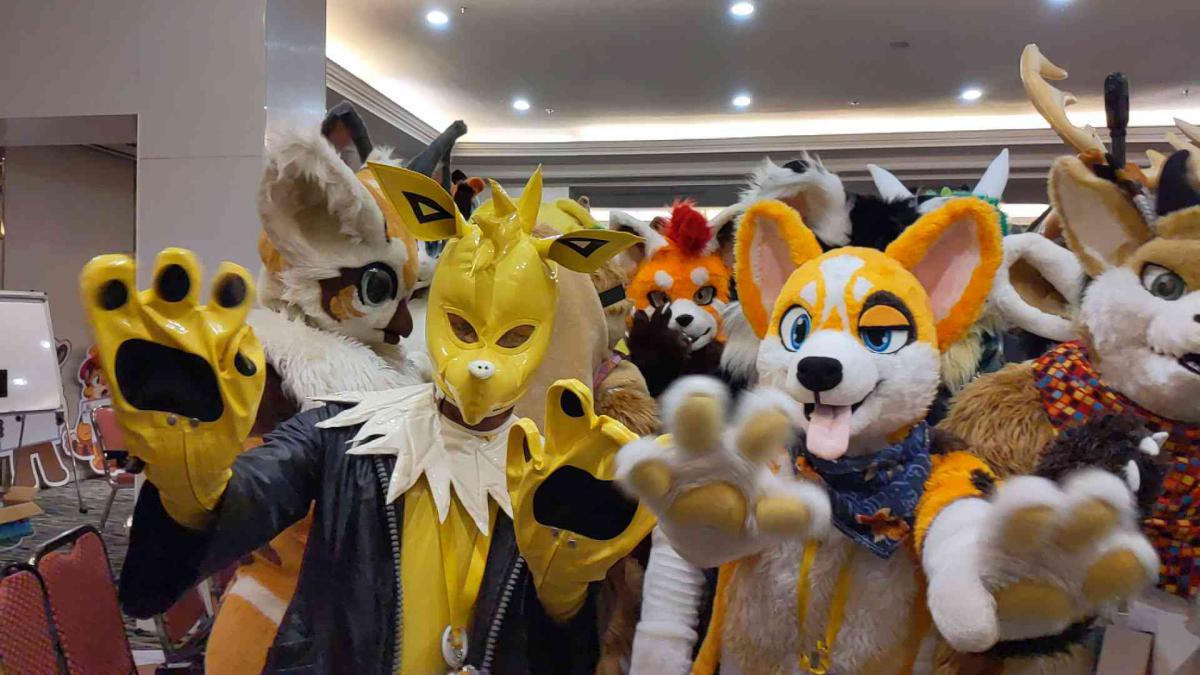 The absence of back to back convention panels with ample time catered for 2 hour breaks for lunch and dinner breaks on both convention days. It gives you more breathing time and opportunities to mingle around the convention floor, check out the neighbourhood (including the nearby Decathlon store) without missing out on key convention events.

The convention also offers a mix of fursuit related, entertainment and panels for con-goers. The Dealers den are opened from 11am to 20:30 on the first day and 10am to 4:30pm on the second day. These allowing dealers to attend closing and dance party held on the last day of the convention, and not miss out on the convention highlights.

It was pleasing to know that congoers are entitled to additional discount perks in the hotel, with perks for 25% off hotel buffet for walk-ins and various meal discounts for eateries in the hotel, located at Level 1 and Level 3 of the hotel, such as the Merchant bar. 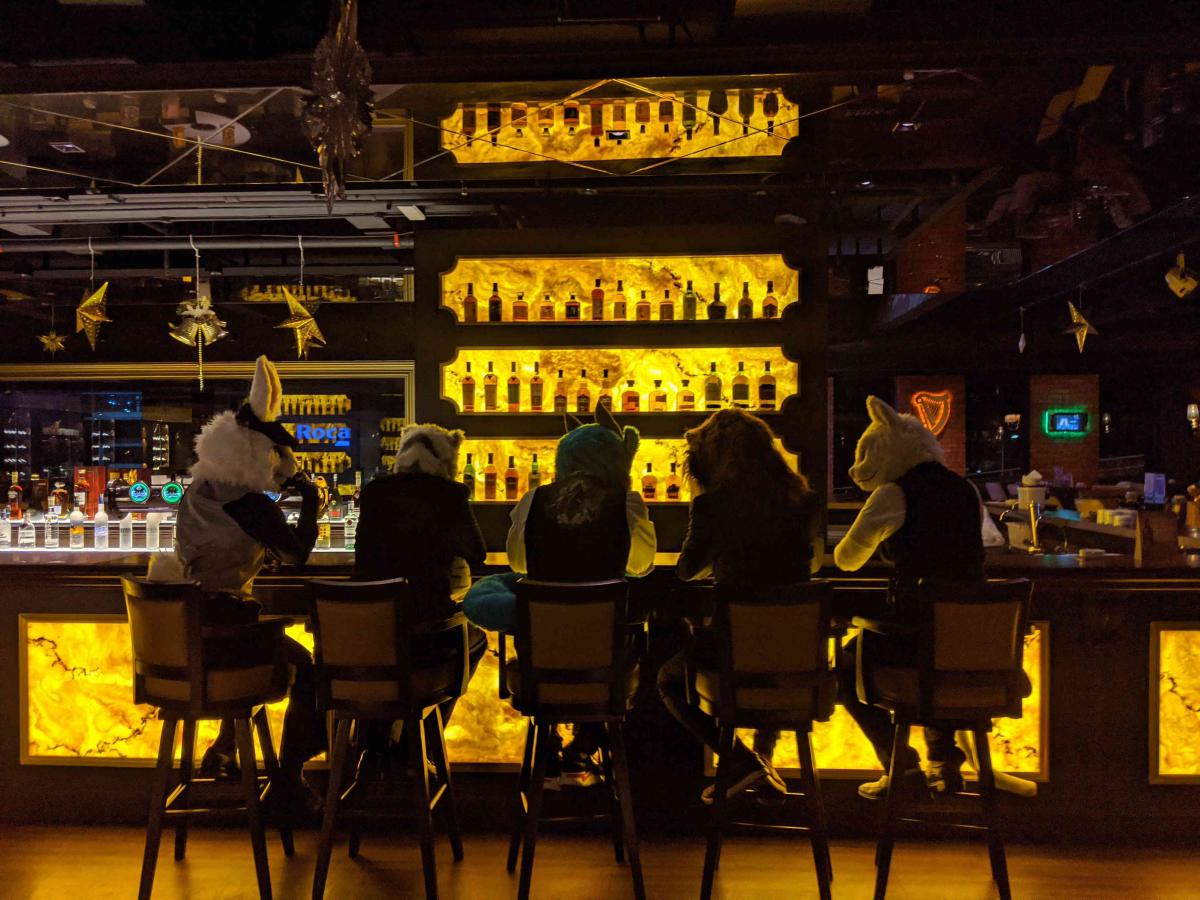 The Merchant bar was much to the delight of our fellow fuzzballs who enjoy the ambience and chill nature of the hotel bar, on top of a few games of pool. 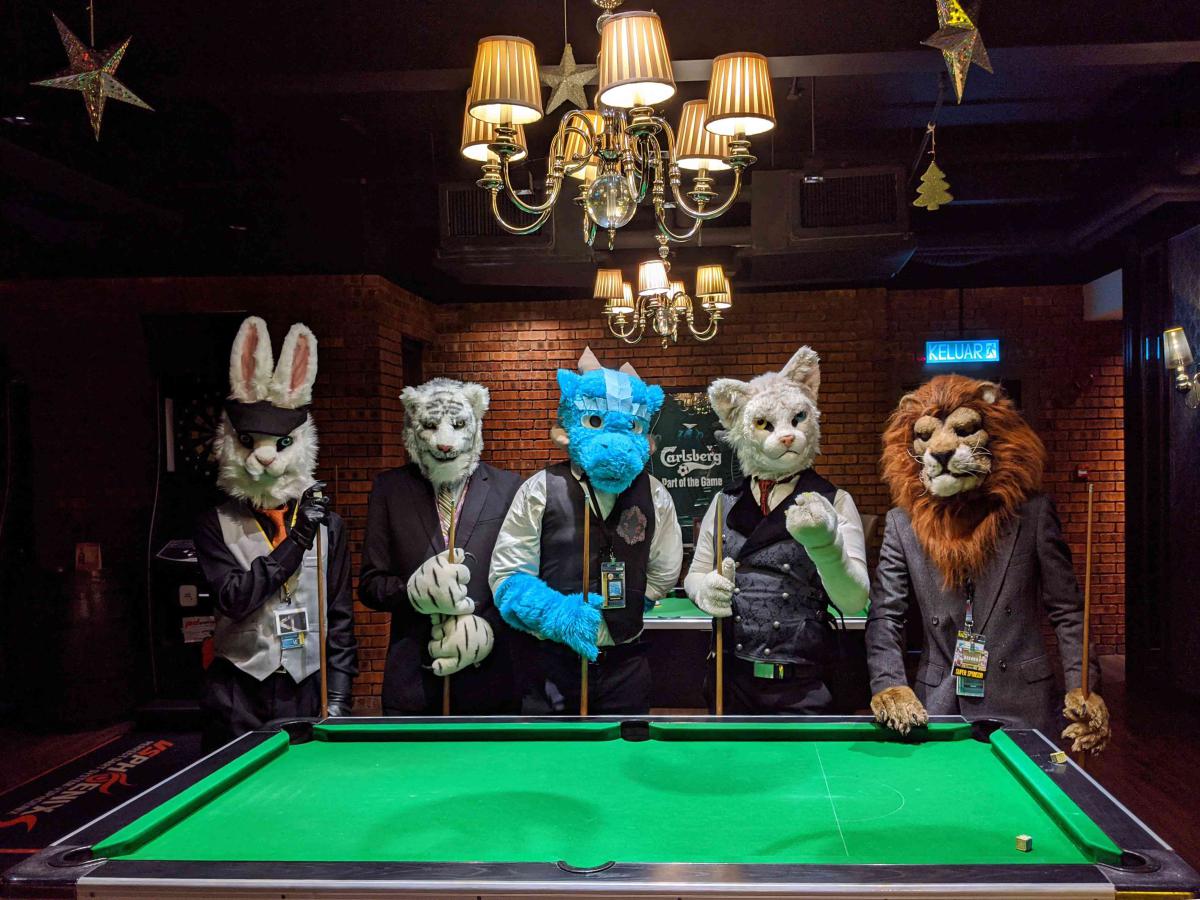 The south east asia motorfurs meet this year is bigger than ever. The mix comprises of Malaysian and Singapore cars which made the trip up north to participate in the event. Notable rides include a Nissan 300ZX, Subaru Foresters, and a vintage Datsun, staples of the Japanese car enthusiast’s scene. There were also a couple of European performance cars too, such as a Mercedes AMG GLA45. 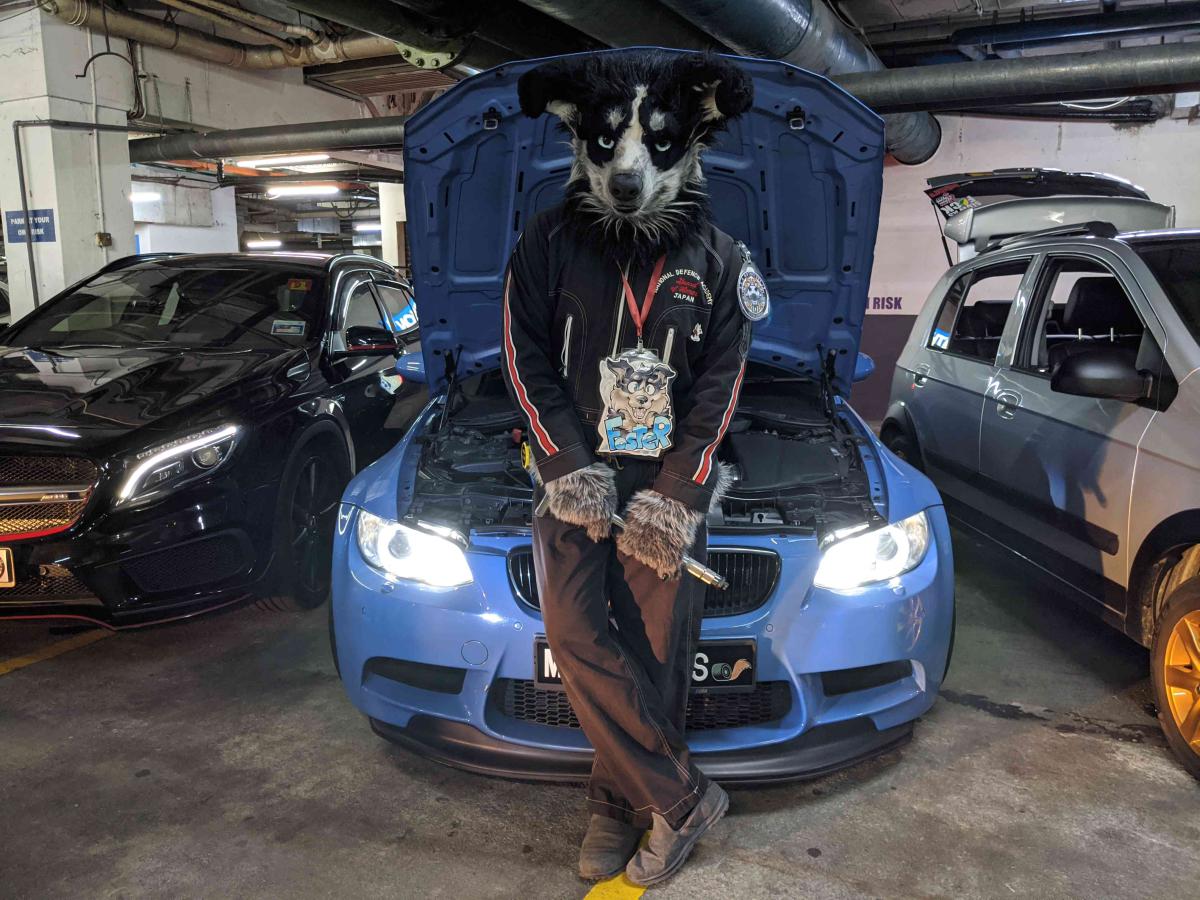 Wrapping up, each Furum ends with a lucky draw, with a tele too of the amount raised in support for the convention charity to support boarding animals and strays.

This year was a blast covering Furum, with perks for con-goers in Asia being able to meet and greet with Uncle Kage as guest of honour for this year’s convention in person. This coupled with a rather conducive venue at Armada hotel in Kular Lumpur, a very Robot apocalypse our robot overlords won’t mind.

Check out photos of Furum 2019 below.