Greetings, the Singapore crew has now touched down in Taiwan for the annual Taiwan gathering of Furries at Infurnity this year. So figured the crew did a quick live update from the convention floor. Currently the convention had not started yet, with the opening ceremonies a couple of hours from now.

Things are noticeably starting to get busy on the convention floor too. We could see chairperson JC and crew frantically running around preparing for the convention to start, so we figured we just say hi and leave them for their work before catching up with our Taiwan crew. 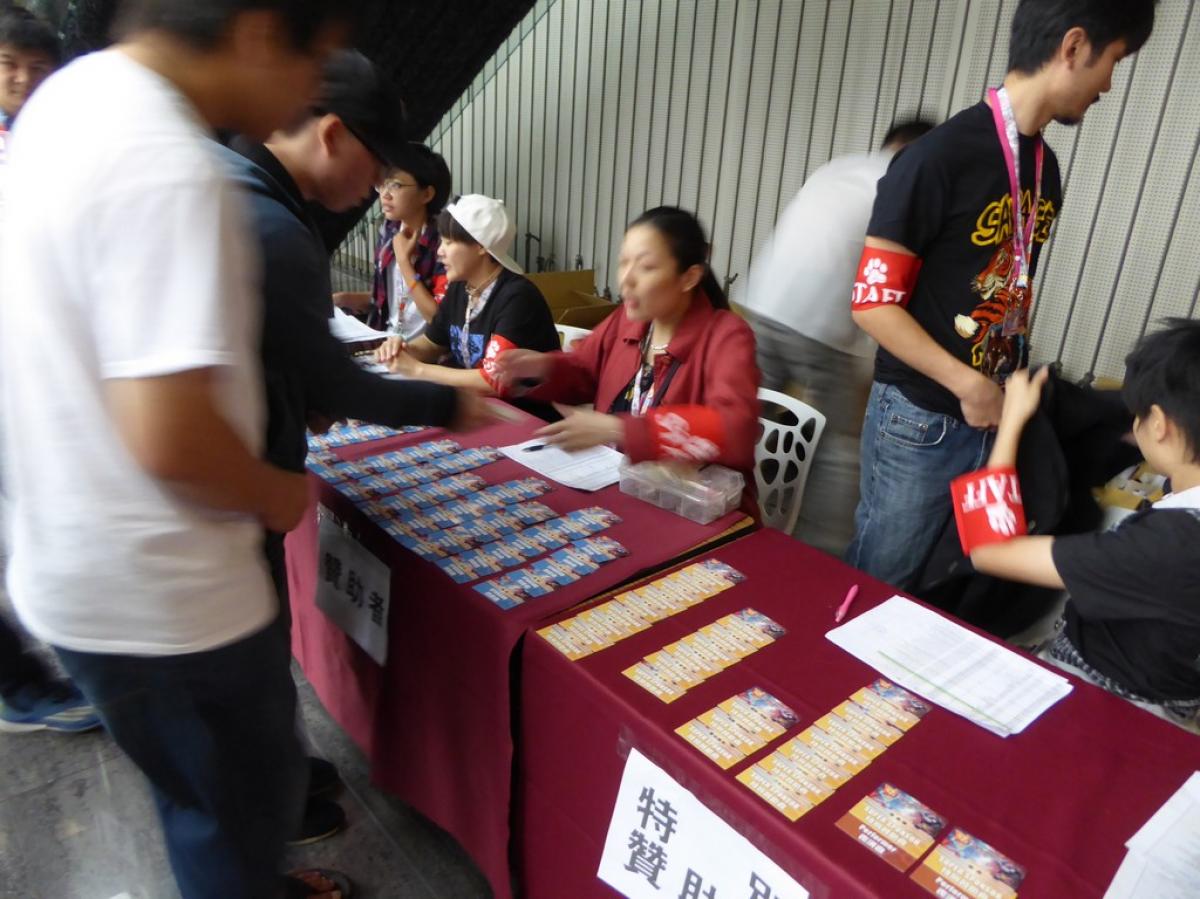 Things are starting to take shape at the hotel lobby where the convention, with convention staff members starting badge collections via lobby counters. You can identify staff members from the red armbands and volunteers from the blue armbands. Con badge ribbons are a staple for most furry conventions now, there are an assortment to choose from, such as “I am an English/ Mandarin speaker”. On-site registrations are not allowed. If you are an international fur, remember to grab an international fur ribbon to affix to your issued con-badge!

Infurnity is currently in the running of their third year. The Taiwanese furry convention current has a large contingent of furries from South East Asia traveling up to the one day only furry convention. Beside the Singapore furs, we also have many members of the Malaysian furs and the Thaifurs in attendance. 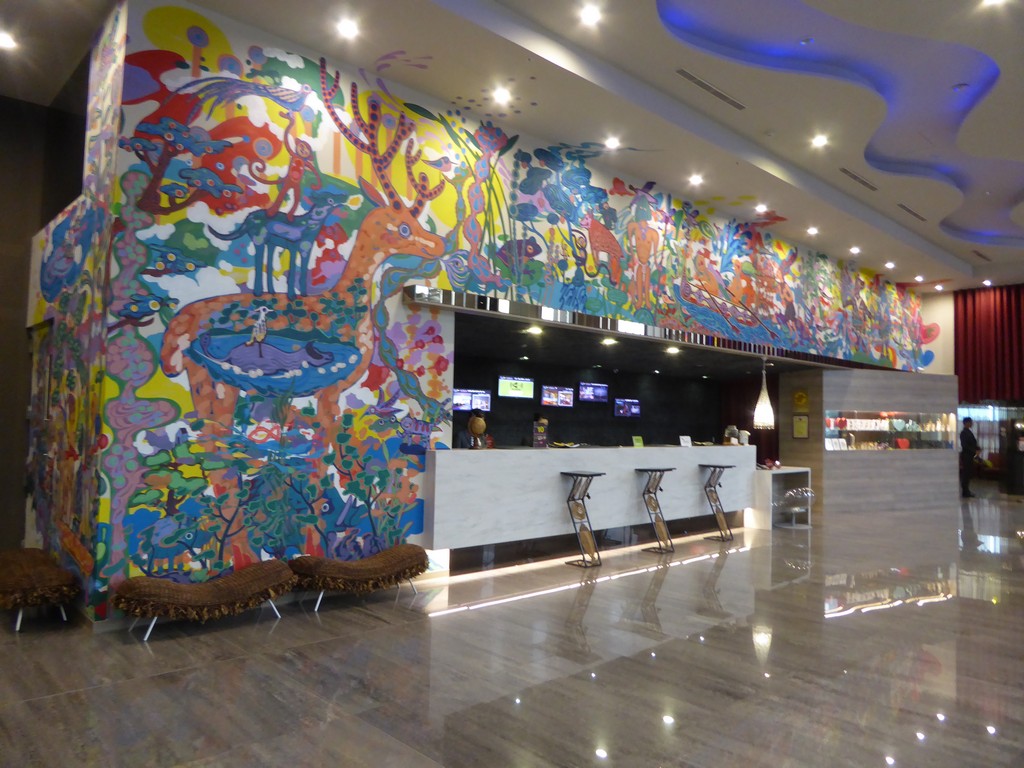 Furries from all over the region are slowly streaming in since last night, where there was a huge gathering of fursuiters who convened into the Freedom Design hotel main lobby.

A number of familiar faces from Japan and Thailand were spotted too, such as Seki and Were you may recognize from JMoF and Kiyochii the foxfrom Thaitails. There were also a number of photographers and videographers furs doing media coverage of the convention. 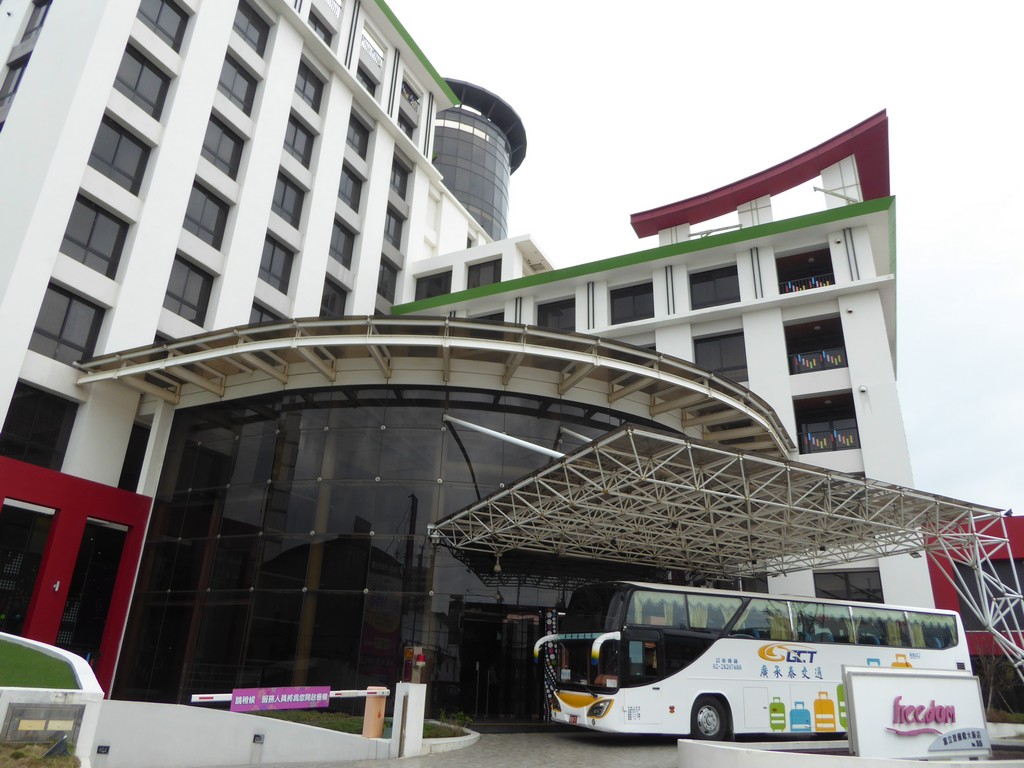 The freedom design hotel at first impression is a very new and modern hotel. The convention is situated a short car ride (about 15 minute) drive from the airport. An Uber ride sets you back under $300NT (about $14 SGD), which is not too bad, especially if you are sharing the ride with a group of arriving furs on your flight, just take note that if have an early-morning flight, Ubers are pretty hard to find at the Airport before 7am.

You will have no problems after 8am calling a ride to the hotel. There are always an abundance of Taxis at the airport all round the clock, but may cost more.

The hotel prices starts from $250 a night, which is a special discounted convention price. The hotel rooms are well-sized and clean, they even have pretty funky stripped colorful carpets on the main walkways. My only gripe is the hotel is situated in quite a remote industrial neighborhood, with several processing and logistical plants surrounding the neighborhood.

There is however, a large mall and several conveniences (such as 7-11 stores) within 3 blocks in the neighborhood, perfect for quick bites and full-fledge dinner gathering, especially at the mega mall. 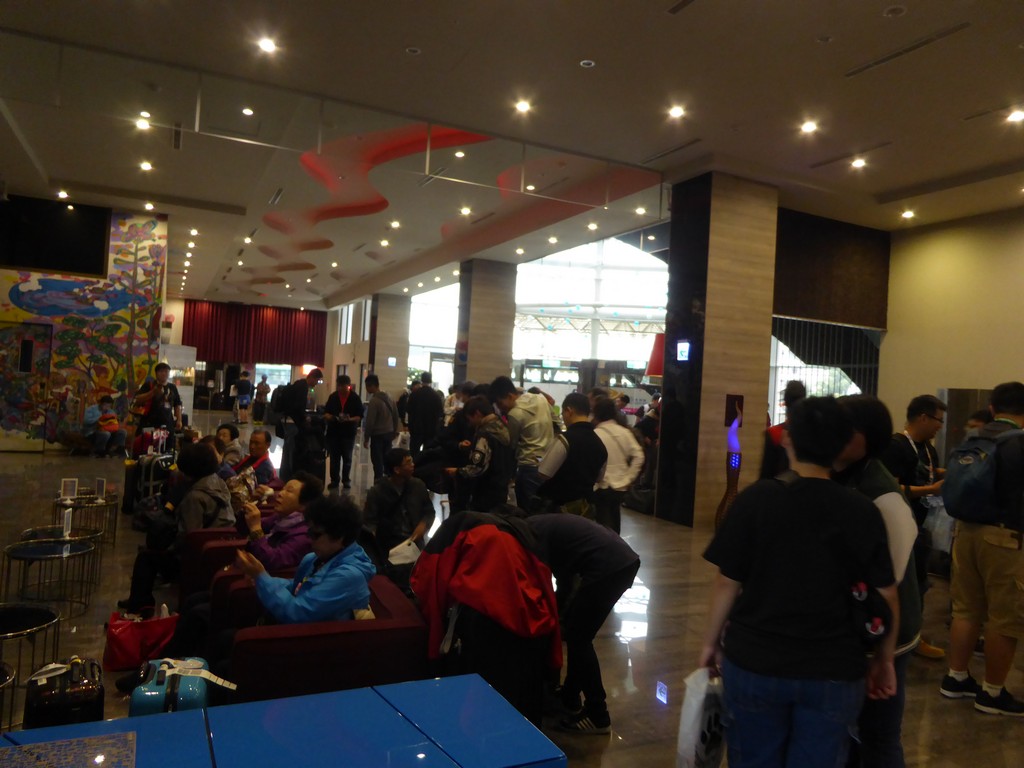 With the exception of a panel room on the second floor, all of the convention activities will be held on the ground floor, where the hotel is converting one of their coffee houses/ breakfast place into the convention dealers den for the afternoon. Impressive! The open, closing and talent shows will be all conducted in the hotel main hall/ballroom.

Unlike most distant furcons in US and Europe, thankfully for the similar time zones between Taiwan and Singapore, so jetlag won’t be much of an issue for us South East Asian Folks.

We look forward to the opening ceremonies in a gif, in the meantime, it is breakfast and catching up with our Taiwanese counterparts.