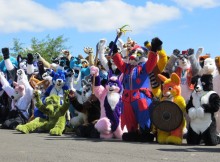 Overseas Events
ConFuzzled is UK’s premiere annual furry convention, and ConFuzzled 2013 was the sixth iteration of the British convention ConFuzzled, and was held in Leicestershire, United Kingdom from May
Read More 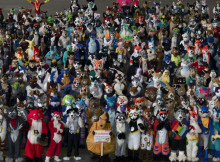 Conventions
Anthrocon is one of the main annual conventions on the SGFurs Furry calendar, and 2012 was a year where we had 5 SGFurs attending the convention. Themed “A
Read More